Non-League side Sutton United host Arsenal on Monday night in a bid to continue their fine run in the FA Cup.

Paul Doswell’s National League side have been one of the surprise packages of the season and have registered impressive wins against the likes of AFC Wimbledon and Leeds United to reach the fifth round of the competition.

They now face a huge task in attempting to knock Arsene Wenger’s side out of the competition and Arsenal will definitely be on their guard to avoid another embarrassing defeat just days after their 5-1 thrashing by Bayern Munich.

Arsenal are under huge pressure to perform in this fixture and Arsene Wenger himself has been left doubting his own future at the club, so the players will definitely want to perform for the under-fire Frenchman.

For Doswell’s side, it is an opportunity to continue their magical run in the FA Cup and with the home crowd set to be on fire for a fixture of this magnitude, they will be looking to take advantage of the fact that Arsenal are currently bereft of any kind of confidence.

Ex-Arsenal midfielder Craig Eastmond is set to start against his former club. Eastmond, 26, even appeared in the Champions League for the Gunners back in 2010 before departing the club in 2013.

Eastmond isn’t the only former Arsenal player at the non-league club. Jack Jebb, Roarie Deacon and Jeffrey Monakana all played youth football at Arsenal, with the latter spending more than a decade at the club.

Paul Doswell does not have any injury concerns going into this game and has his entire squad to choose from. However, Sutton did allow Craig McAllister to depart Eastleigh two days ago so that will be the only change in the squad from the one that beat Leeds in the previous round.

Sutton will likely adopt the same tactics they did against Leeds and look to harry opponent players whenever they are on the ball. Their best bet is to hit Arsenal on the counter, an area where the Gunners have been suspect all season. 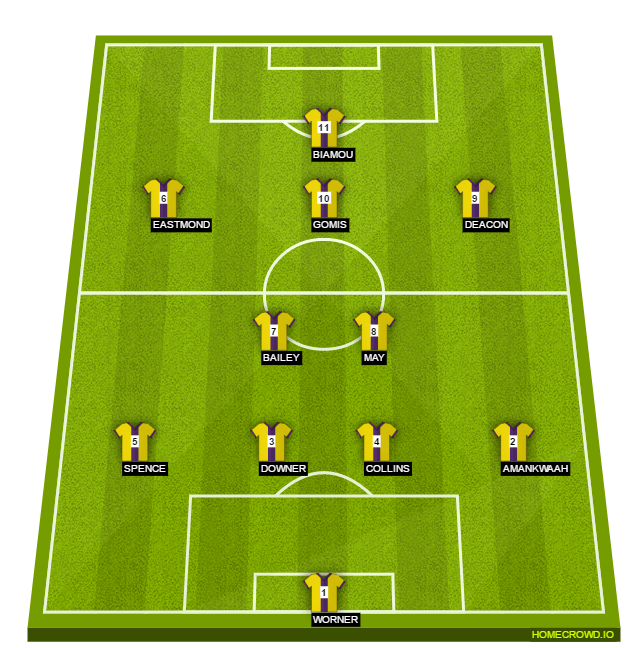 Arsenal will be without Laurent Koscielny who limped off during Arsenal’s 5-1 defeat to Bayern Munich. The French international’s withdrawal was cited as one of the main reasons for Arsenal’s collapse, but Wenger will most likely not risk him for this tie even if he passes his tests.

Arsene Wenger is expected to rest a number of first-team regulars despite the fact that an upset would be disastrous for the club on many levels – so, many of their younger players could feature.

Ainsley Maitland-Niles and Jeff Reine-Adelaide both impressed in the last round against Southampton and have been regular features in the competition this season, so it is likely they will play in tomorrow’s fixture.

Danny Welbeck has also been left out of the squad as Arsenal clearly feel playing the recently-returned Englishman on Sutton’s plastic pitch is not the best idea at the moment, so Lucas Perez will likely start up front for the Gunners.

It seems highly unlikely that Sanchez and Ozil will feature in the match – especially the latter given his recent struggles – but they could be named on the bench in case Arsenal suddenly find themselves needing to be rescued.

Arsenal will have to make sure they are not overwhelmed by a team that will be inspired by the fixture and by fans that will be raucous throughout. Wenger’s men will be superior in every department when they face the non-League side and will have to ensure they show that. 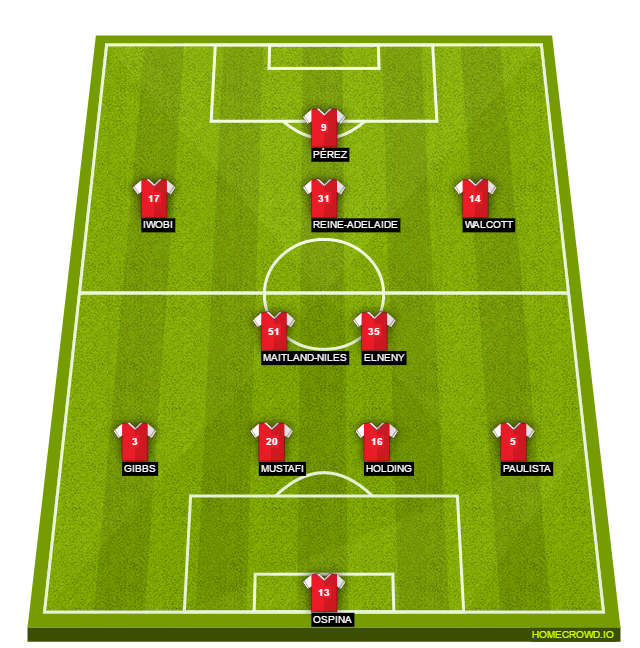 Many feel that Sutton have a chance to upset the Gunners given the Londoners’ recent struggles. Arsenal are definitely a side that are licking their wounds and Sutton look inspired every time they set foot on the pitch in the FA Cup.

The Gunners should ease to a victory in this one despite the relatively weaker squad they field but Sutton will definitely try and make it difficult for them.