When a bitter club rivalry is made even more significant by the title race, it is bound to be an engaging watch. This North London derby promises to be one of the most rollicking encounters of the season.

The stakes have never been higher for the Spurs to peg back their arch-rivals Arsenal. The Gunners are reeling from two successive league defeats, and Tottenham could effectively knock them out of the title race as well as aid their own challenge for the top spot, with a victory at White Hart Lane on Saturday.

Third placed Arsenal are currently three points behind second placed Tottenham, ahead of a North London derby which Arsene Wenger has called the most significant in terms of the Premier League title. The Gunners need to win this one if they want to keep up with Tottenham and leaders Leicester City, who are now six points ahead of them.

Spurs will be boosted by the return of Dele Alli, who only made a cameo appearance against West Ham last time around. Kevin Wimmer will hope to make sure that their first choice centre-back Jan Vertonghen’s absence is not felt in this crucial tie. 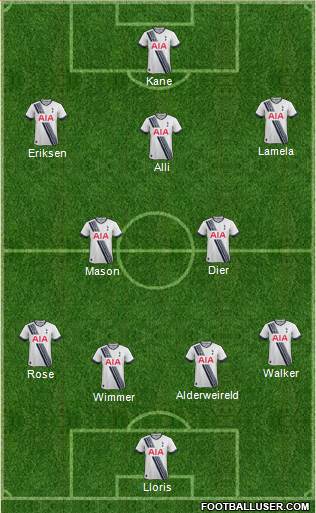 The Gunners have been dealt a bad blow with the injury of goalkeeper Petr Cech. David Ospina makes his first league start, while Gabriel Paulista slots in for the injured Laurent Koscielny. Danny Welbeck will also likely be starting the game, having been rested for their last match against Swansea City. 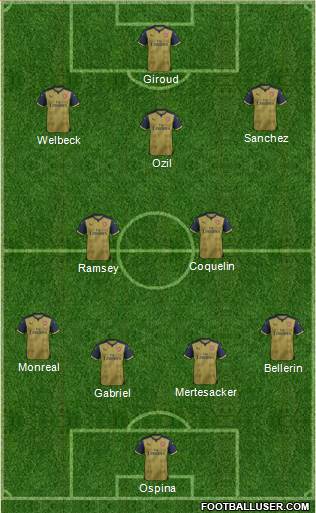 West Ham United played some of the best football of their season against Spurs last time around, and deservedly came out winners in a hard fought encounter. However, Tottenham Hotspur are looking like the team to beat this season and will be fired up after that London derby defeat.

Arsenal’s compromised defence, lacking two key members, will be suspect to a Spurs attack that has the second highest goal tally of the season behind leaders Leicester City. They have also conceded the fewest goals, which is bad news for an Arsenal attack struggling to find the back of the net in recent times.