Manchester United are coming off a refreshing win at the weekend, albeit against Championship side Derby County, and will be looking to carry that form forward into the Premier League, as they come up against Stoke City.

The reverse fixture at the Britannia Stadium on Boxing day was a match that must have given Louis van Gaal sleepless nights, as the Red Devils were humiliated 2-0 and the Dutchman’s job seemed to be on the brink. But since then he has steadied the ship a bit, although they do head into the match after being jeered and booed by fans following the loss to Southampton last week.

Stoke City manager Mark Hughes spent his best days playing for Manchester United, but that won’t stop him from getting one over his former club. The Potters boast of an enviable attacking line-up that could cause all sorts of problems for a makeshift United defence at Old Trafford. 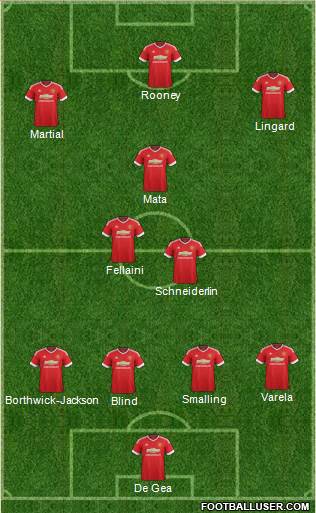 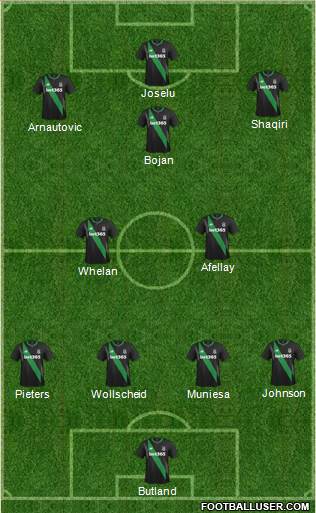 The Red Devils inexperienced defence is sure to leak in a few goals against the dazzling Stoke attack, so the only hope for Manchester United is to focus on the attack. The positioning of Juan Mata in the number 10 role instead of the wings could be the key to Manchester United attacks and he could use his footballing intelligence to get the best out of the pacy wingers Martial and Lingard.

Although United have not shown much attacking flair over the past few weeks, fans would be hoping that the win against Derby sparked the change needed to get them going and the Red Devils will score a few goals to deny the Potters a double over them this season.