FC Basel know they need a result against the Gunners if they wish to continue playing European football, as their only chance of securing a passage to the Europa League is to get a better result than the one that Ludogorets gets against Paris Saint-Germain. After the way the reverse fixture went, this will no doubt be a huge test for Basel.

However, with the Gunners no longer in control of their own fate in the group after a 2-2 draw with Paris Saint-Germain handed the advantage to the French side, Arsenal will likely field a weakened team and this will be a boost to Basel. To finish top in Group A, the Gunners must hope that Ludogorets do them a favour in the other clash – either holding PSG to a draw or beating them, while Arsenal will have to ensure they defeat Basel.

Arsenal will be without Francis Coquelin who is suspended for the trip to Switzerland, which means that it is likely that Elneny will come into the side.

Danny Welbeck, Mathieu Debuchy, Hector Bellerin, Per Mertesacker and Santi Cazorla are all definitely out for the game, with all of them recovering from long-term injuries. Cazorla underwent surgery over the weekend with an ankle problem and is only expected back in March 2017. Bellerin is back in training, but will not be fit enough for the squad on Tuesday night.

Alexis Sanchez – who Wenger confirmed was nursing a back problem during the 5-1 victory over West Ham in which he still managed to score a hat-trick – will likely be rested as Arsene Wenger won’t want to risk further injury to his star man, especially in a game that probably won’t make a difference to their Champions League campaign. Wenger could hand Lucas Perez – who has returned from injury and played against Southampton – a start as the striker looks to get some much needed minutes.

David Ospina will start in the place of Petr Cech as is the norm in the Champions League, while Mesut Ozil will also likely be rested ahead of Saturday’s fixture against Stoke city. Kieran Gibbs will also likely replace Monreal, as Wenger looks to rotate his squad to rest key players and minimise injuries.

Arsenal will be looking to recreate the performance they put out in the first leg, when they played some of their best football this season. Wenger’s team will set out to play their typical brand of football and look to put pressure on Basel from the start of the game. 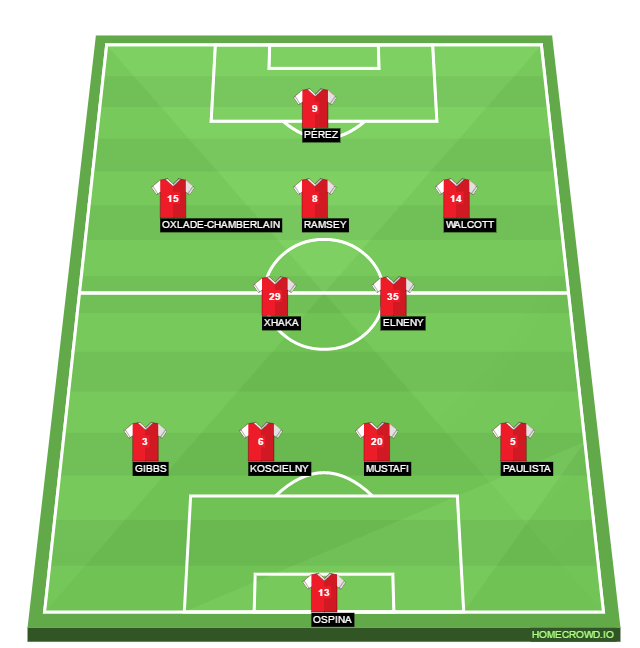 Basel have no fresh injury concerns going into this game, and will definitely field the strongest line-up they can as they look to get a result at Arsenal.

Taulant Xhaka is expected to start in midfield, going head-to-head with his brother Granit for the third time this year having faced him in the Euros.

Striker Marc Janko will likely start ahead of Seydou Doumbia, as the Austrian has been preferred by manager Urs Fischer this season. Janko has 5 goals in 12 games across all competitions this season, but is yet to score in Europe despite having played 3 times.

Basel will be looking to hit Arsenal on the counter and exploit any weaknesses in their defence, particularly with Gabriel playing at right back. 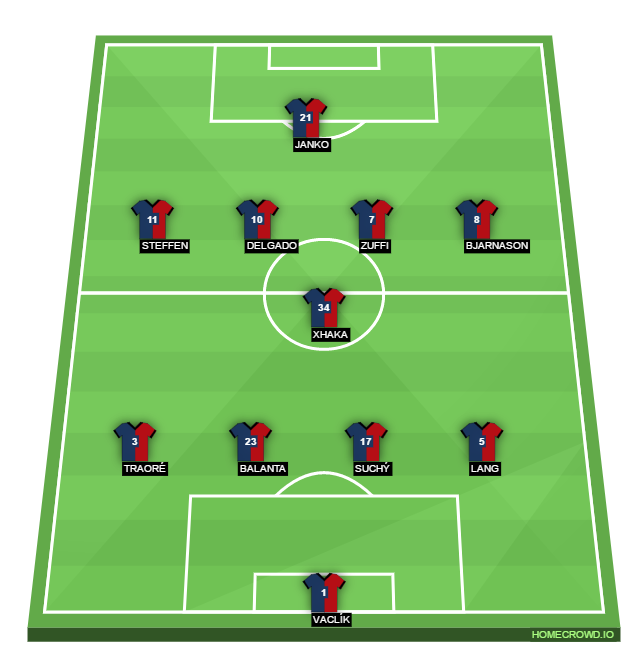 Arsenal’s squad are simply too strong for a Basel side that have struggled in Europe this season. Even with their key players being rested, Arsenal still pose enough of a threat to dispatch the Swiss side with ease. The Gunners should not have any trouble with this one, and will be hoping for a shock result in the other game in Group A tomorrow night.