Germany play host to Italy on Tuesday, 29th of March at the Allianz-Arena in Munich in a much anticipated high profile friendly match ahead of Euro 2016.

Having run into a terrible run of form recently, the Germans are still licking their wounds from Saturday’s 3-2 defeat to England. Italy on the other hand, are coming off the back of an impressive display against Spain at home where they kept La Furia Roja at bay with a 1-1 draw.

Touted by the Italian press as the Partita del secolo (The Game of the Century), the two teams famously clashed with each other in the semi-final of the 1970 World Cup in Mexico. On that occasion, Italy came out on top with a 4-3 win against the West Germans. Be it competitive fixtures or friendlies, the long enduring Italy-Germany rivalry always manages to produce disciplined and organised football from two of the biggest powerhouses of European football. 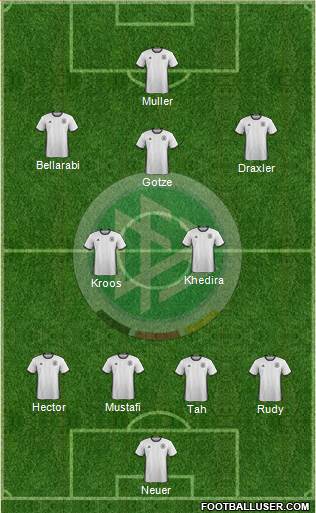 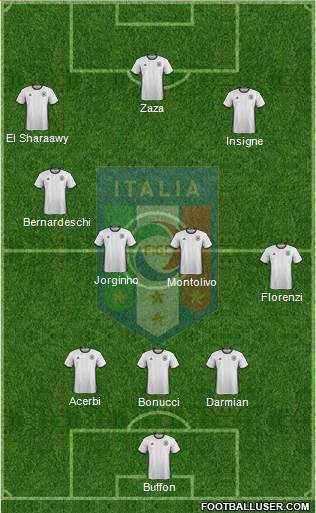 Italy are often unpredictable when it comes to International friendlies. Manager Antonio Conte is set to offer a way back into the national team for Milan’s Riccardo Montolivo who is but a shadow of his former self. Jorginho and Montolivo will have a tough time against the German midfield duo of Kroos and Khedira.